February 19, 2021 Comments Off on Passion for Life: A Black History Month Portrait of Dr. Marvin Wells 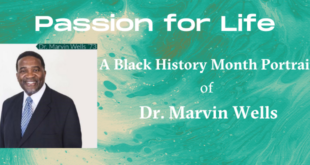 It was 1969 – the final year of a decade marked by tragedy and riddled with change. Nixon was president, the country was embroiled in Vietnam, Woodstock invaded Max Yasgur’s dairy farm, and civil rights set the stage for what …

END_OF_DOCUMENT_TOKEN_TO_BE_REPLACED

Exploring the Dark Days of Lynching in Duval County

February 9, 2021 Comments Off on Exploring the Dark Days of Lynching in Duval County 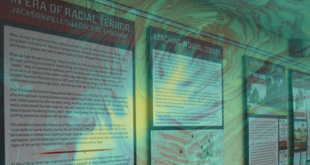 While Black History Month is a time to celebrate the achievements of African Americans, it is also a time to recognize the fortitude and perseverance this community has displayed in the face of adversity. Jim Crow laws, segregation and enslavement are just a few of …

END_OF_DOCUMENT_TOKEN_TO_BE_REPLACED

Learning About Black History in Jacksonville

February 2, 2021 Comments Off on Learning About Black History in Jacksonville 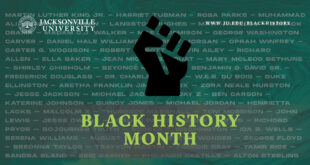 In order to know where we’re going, we first have to understand where we’ve been, and Jacksonville’s rich African American history can help us do just that. The following sites provide a look back at the tragedies, racial injustice and …

END_OF_DOCUMENT_TOKEN_TO_BE_REPLACED

February 22, 2019 Comments Off on Paying Homage to the “Dean” of African-American Composers in JU’s Spring Orchestra Concert

He dared to be the first. Not just once, but again and again. In 1931, he watched the Rochester Philharmonic Orchestra perform his work and five years later, he made history conducting the Los Angeles Philharmonic.

END_OF_DOCUMENT_TOKEN_TO_BE_REPLACED

Jay Myztroh of Stono Echo on Heritage, Equality and Education

February 19, 2019 Comments Off on Jay Myztroh of Stono Echo on Heritage, Equality and Education 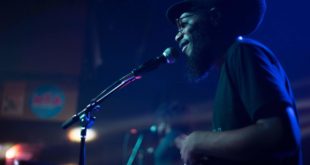 WAVE Magazine staff sat down with Jacksonville University (JU) Alumnus Jeremy McKinnies to catch up on life since earning his Bachelor of Music in Composition and Theory. Better known to regional audiences as Jay Myztroh of the duo Stono Echo, 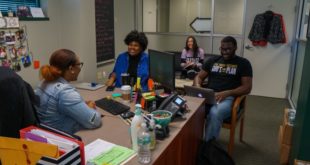 Patrice Abner arrived on campus as Director of Student Inclusion in July 2017. Today, the Jacksonville University (JU) Student Inclusion Center teems with guests, mostly students, and some visiting for the first time.

February 2, 2017 Comments Off on Honoring courage and vision during Black History Month

As we celebrate Black History Month, we reflect upon the accomplishments, courage and vision of our African-American community, as well as of those from across the entire African diaspora who have excelled in ways both big and small.