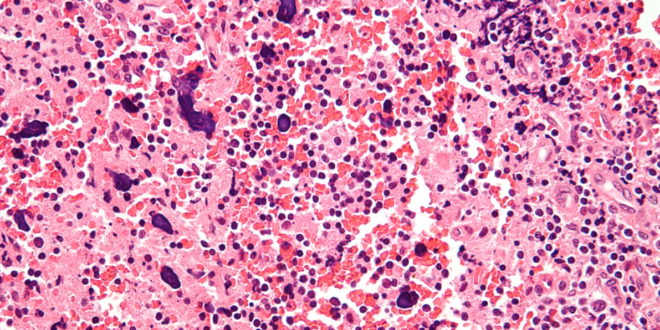 It can affect major organ systems such as those for the kidneys, brain, joints, heart and skin.

It affects women 10 times more than men, and is more common in African-Americans, Hispanics and Asians ages 15 to 40.

Yet it’s a disease whose cause isn’t completely understood, and whose symptoms mimic those of other illnesses, making it even more difficult to diagnose and treat.

According to the American College of Rheumatology,

(SLE) is an autoimmune disease in which the body’s immune system attacks healthy tissue, which causes inflammation and susceptibility to other diseases.

Gender, hormonal, heredity and environmental factors are believed to be at the root of SLE; however, the true cause is unknown. Diagnosis is challenging because symptoms mimic those of other diseases: severe fatigue, fever without a specific cause, hair loss, mouth sores, sensitivity to light (photosensitivity), “butterfly rash” over the cheeks and bridge of the nose and other skin rashes that can worsen in sunlight, swollen lymph nodes, painful/tender joints and more.

Many diagnosed with SLE also have another autoimmune disorder, such as rheumatoid arthritis, Raynaud’s phenomenon or Sjogren’s syndrome. There is no cure for SLE, and the disease may have periods of remission; however, it’s important to seek treatment to prevent long-term and irreversible effects.

The following is a case of a patient with SLE observed and addressed by our School of Nursing faculty and students:

A 38-year-old African-American female complained of fatigue and a rash on her face when going outdoors. “I am just so tired all the time,” she said.

Initially, she attributed her extreme tiredness to working 40 hours per week and caring for her two children. However, she noticed that despite sleeping 8 hours per night, she still found it challenging to start her day. Even after drinking three cups of coffee by lunchtime, she still had no energy, and the remainder of the workday was a struggle.

During the week, Patti had to pick up her children from school, assist them with homework and prepare meals for her family. However, for the previous two weeks she had been unable to do any of this. She simply went home after getting the children from school and settled into bed early.

While at the ballpark the previous weekend, she noticed a rash on her face that seemed to worsen in the sunlight. This really worried Patti, and she decided to seek medical attention.

Patti had no previous medical history and was otherwise healthy, and her physical examination was normal.

Once the laboratory results were completed and reported to Patti, it revealed a new diagnosis of SLE. To manage her disease and symptoms, her health care provider ordered anti-inflammatory immunosuppressants and steroid medications. Patti was told to follow up in two weeks or sooner if needed.

Patti’s primary care physician has now advised her to:

■ Get plenty of rest.

■ Perform monthly self-skin exams by using a small mirror to thoroughly look at all areas of her body.

■ Wear sunscreen with an SPF or 30 or greater and protective clothing (hat, long-sleeved shirt, pants, etc.) when outdoors.

■ Attend support groups and engage with others who have lupus.

■ Report any suspicious skin changes to her health care provider.

■ Consult with a rheumatologist, who is a specialist in the treatment and management of SLE. Consultations with other specialists may also be needed.

Nursed to Health is an occasional feature in which Jacksonville University School of Nursing faculty discuss symptoms, diagnoses and treatments based on composites of patient cases handled by instructors, students and alumni of JU’s local training programs. Today’s column is by Tiffani N. Mickens, MSN, RN, Assistant Clinical Professor of Nursing in JU’s Brooks Rehabilitation College of Healthcare Sciences. It originally appeared in The Florida Times-Union.

Information for Nursed to Health is based on actual and composite cases of patients treated by students, alumni and faculty of Jacksonville University’s School of Nursing. Names and specific medical information have been changed to protect private health information, and any similarity is coincidental. For more information about JU’s School of Nursing, visit http://www.ju.edu/chs/Nursing. Readers with specific questions regarding their own health concerns should seek the advice of their healthcare provider.