Home » All Sections » FIT LIFE: Where we live affects our health 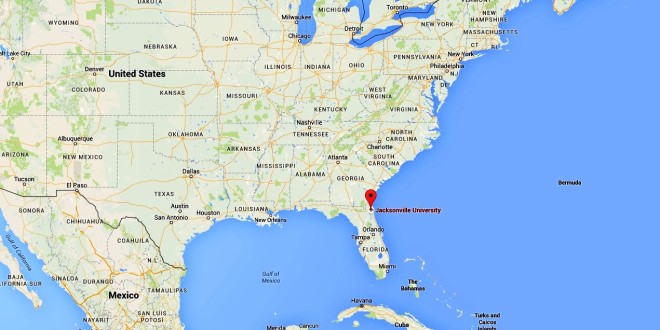 Could we partly blame where we live because it fails to promote an active lifestyle? Research is suggesting this is a possibility.

Recently, analysts at WalletHub ranked the 100 most-populated American cities on 24 key metrics to identify those cities that help their residents stick to their health goals. The metrics included, for example, the number of fitness centers and tennis courts, the average monthly fitness cost, and the number of people who engage in physical activity. Scottsdale, Ariz., ranked as the best city for an active lifestyle, followed by two Florida cities — Orlando and Tampa. Jacksonville’s dismal ranking of 63 reveals there is a lot of room for improvement to move us, literally, toward a city known for its active lifestyle.

A new project, called The District — Life Well Lived, which is set to break ground in 2016, may help in improving Jacksonville’s active lifestyle ranking. This “healthy town” concept will involve transforming a 29-acre, weed-filled eyesore on the Southbank along the St. Johns River into an energetic mixed-use residential and retail community designed to promote the health of the people who live there and visit.

Research supports The District’s guiding vision of how where we live has an effect on our activity levels. For example, a study published in the International Journal of Behavioral Nutrition and Physical Activity found that sidewalks, access to amenities, aesthetics (such as parks and rivers) and land-use mix positively affects people’s physical activity and health.

When a community such as The District is designed to go beyond the requisite bike paths and fitness centers and instead integrates the natural and physical environments with a focus on design to support healthy living, positive health results will emerge. This development has the potential to improve Jacksonville’s economy, image and lifestyle health ranking.

A daily dose of physical activity is highly effective for preventing and treating many of our most prevalent chronic diseases. An initiative called Exercise is Medicine aims to have physical activity recorded as a vital sign during patient visits and to encourage people to meet the physical activity guidelines. Sports medicine expert Bob Sallis, chairman of the Exercise is Medicine initiative, will be the Brooks Rehabilitation College of Healthcare Sciences Distinguished Lecturer from 5 to 6:30 p.m. April 11 in JU’s Terry Concert Hall. The event is free.