Home » All Sections » FIT LIFE: What marshmallows can tell us about our health, our wealth and our wisdom 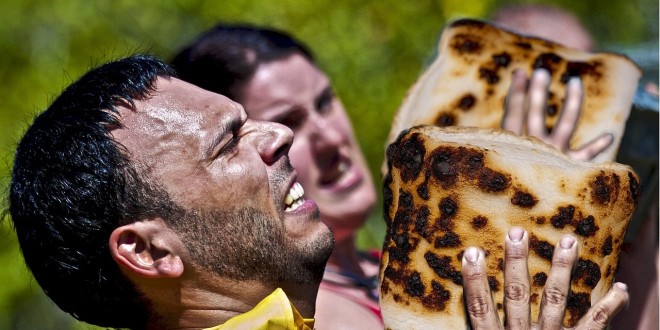 FIT LIFE: What marshmallows can tell us about our health, our wealth and our wisdom

Could you resist eating a marshmallow knowing that if you did, you’d get two marshmallows later?

If you answered yes, then you may have the ability to delay gratification, which is an important characteristic for success in health, work and life. In other words, you can reject immediately available smaller rewards in favor of later, larger rewards.

In the 1970s, American psychologist Walter Mischel and his colleagues conducted a series of landmark studies that revealed something now believed to be critical for life success.

Their famous experiment began by bringing children into a room, sitting them in a chair and placing a marshmallow on the table in front of them. At this point, the researcher offered a deal to the children. They could either have the marshmallow immediately, or have two marshmallows if they waited a few minutes until the researcher returned. So the choice was simple: one treat right now, or two treats later.

Sounds easy, right But as expected, most children were not very successful in delaying their gratification. Only about a third could wait until the researcher returned.

These popular studies are now known as The Marshmallow Test, but it wasn’t the treat that made it famous. The interesting part came years later in the power of delayed gratification for life success.

As the years rolled on and the children grew up, the researchers conducted followup studies and tracked each child’s progress in a number of areas. Research published in the Journal of Pediatrics and the Journal of Personality and Social Psychology, for example, found that the children who delayed gratification and waited to receive the second marshmallow as adults had higher SAT scores (210 points higher), lower levels of substance abuse, lower rates of incarceration, lower likelihood of obesity, better responses to stress, better social skills, and generally better scores in a range of other life measures.

These studies make one thing clear: if you want to succeed at something, at some point you will need to find the ability to be disciplined and take action instead of becoming distracted and doing what’s easy. Success in nearly every area of life requires you to ignore doing something easier in favor of doing something harder (studying for an exam, preparing for a presentation, going for a walk, lifting weights at the gym).