Home » All Sections » FIT LIFE: Is air pollution and exercise a toxic mix? 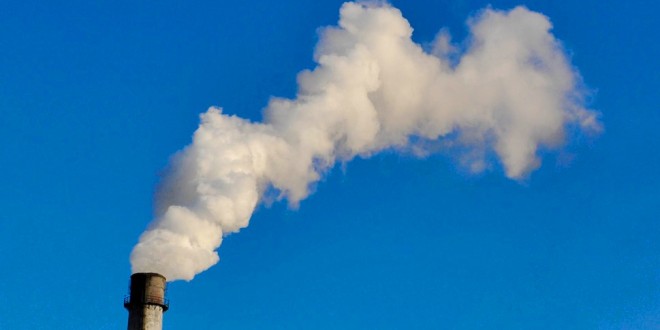 FIT LIFE: Is air pollution and exercise a toxic mix?

Chances are we can all agree that exercise is good for us and air pollution is not. In fact, air pollution can take years off, while exercise can add years to, our life span. In other words, exercise reduces, while air pollution increases, our risk of premature mortality.

The rise of pollution worldwide has raised the question of whether there comes a point at which exercising outdoors is no longer healthful. And for good reason: our intake of air pollution increases considerably when we exercise because we take deeper and more frequent breaths. Not surprisingly, people cite air pollution as a barrier to exercise. But is this a valid reason not to exercise?

New research from the University of Copenhagen found that the beneficial effects of exercise are more important for our health than the negative effects of air pollution – at least as it relates to how long we live.

The study included more than 52,000 adults from two Danish cities. From 1993 to 1997, the adults reported on their physical activities such as sports, gardening, walking and cycling to and from work. The researchers then estimated air pollution levels from traffic at their residential addresses. In 2010 the researchers observed about 20 percent fewer deaths among adults who exercised than among adults who didn’t exercise, even for those who lived in the most polluted areas or close to busy roads and highways.

This study shows that despite the negative effects of air pollution on health, air pollution should not be perceived as a barrier to exercise. The researchers concluded that even for those living in the most polluted areas, it is healthier to run or walk or bicycle than to stay inactive. Research is needed to examine if these results hold true in places with higher pollution levels.

It is still smart, however, for us to minimize our exposure to air pollution while exercising. A review of pollution studies worldwide conducted by researchers at the University of Brisbane found that during exercise, low concentrations of pollutants caused lung damage similar to that caused by high concentrations in people not working out.

We need to focus on ways to minimize the risks of the air pollution and exercise combination, such as keeping our distance from exhaust-spewing cars and checking air-quality forecasts before venturing out. We should also avoid exercising during rush hour and when the temperature is the hottest.

The bottom line is that with proper care, outdoor exercise does not have to be harmful.

Are sidewalks good for our health?

Yes, sidewalks make us more active, which makes us healthier. And according to a study published in the Journal of Public Health, the nicer their neighborhood sidewalks, the more active people tended to be. The researchers found that people who lived near more uneven or obstructed sidewalks tended to be less active. Interestingly, not only does having sidewalks in our neighborhoods make us fitter, it also makes us more social with our neighbors. In other words, sidewalks are good for both our physical and social health.