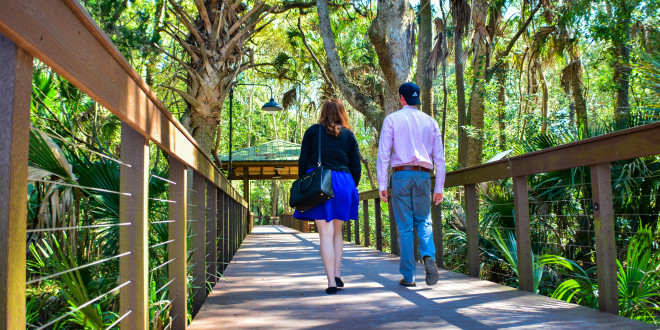 FIT LIFE: Active travel not as popular in U.S. as elsewhere

When my husband and I lived in The Netherlands several years ago, we noticed that the Dutch take a much different approach to travel than we do in North America. They seemed to walk and bike everywhere.

Research published in the American Journal of Public Health supported our observation. In The Netherlands, more than half of all daily trips taken are by walking or biking, compared to only 3.5 percent in the United States. Not surprisingly, countries such as The Netherlands that have high levels of active travel generally have the lowest obesity rates.

Active travel such as walking, biking, in-line skating and skateboarding to get to and from places such as school, parks, work and shops has long been known to be an important source of physical activity for people of all ages.

One of the great things about active travel is that it can be easily incorporated into everyday life with little or even no cost. And its health benefits are significant. People who use active travel have better physical and psychological health compared to people who drive from place to place, including lower risk for diabetes and heart disease.

A study published in the journal Environmental Health Perspectives found that an estimated $3.8 billion per year is saved in avoided mortality and reduced healthcare costs when half of the short car journeys are replaced by biking during the warmest six months of the year.

Canadian researchers found that kids who used active travel to get to and from school accumulated up to 45 more minutes of daily moderate- to vigorous-intensity physical activity, compared to kids who got to school by car, train or bus. And given the choice, most kids would prefer to walk or bike to school rather than take a bus or be driven by their parents.

It’s time to park the car and walk, bike, in-line skate or skateboard to and from places that are short distances away. Active travel is an inexpensive, accessible and environmentally friendly source of physical activity. Put simply, active travel is using your own power to travel. It doesn’t have to take up your entire trip, either: you could walk to a bus stop, use the bus, then walk to your destination. Let’s take action on active travel.

Can exercise cure my exhaustion?

When a person is tired, the last thing he or she wants to do is exercise. But researchers from the University of Georgia have found that exercise, regardless of the intensity, may help boost energy levels in people who are tired. Too often we believe that a quick workout will leave us worn out — especially when we are already feeling exhausted. But regular exercise can actually give you more energy. Why exercise reduces our perceptions of fatigue isn’t clear, but exercise facilitates the circulation of blood, possibly leading to greater energy levels. So the next time a wave of fatigue rolls in, consider skipping that large coffee and taking a walk instead.

Fit Life, by fitness and healthy aging expert Heather Hausenblas, associate professor of kinesiology in the Jacksonville University College of Health Sciences, appears the first Monday of each month in the Outside section of The Florida Times-Union. E-mail your questions to hhausen@ju.edu. For more on JU’s Department of Kinesiology, visit http://ju.edu/chs.