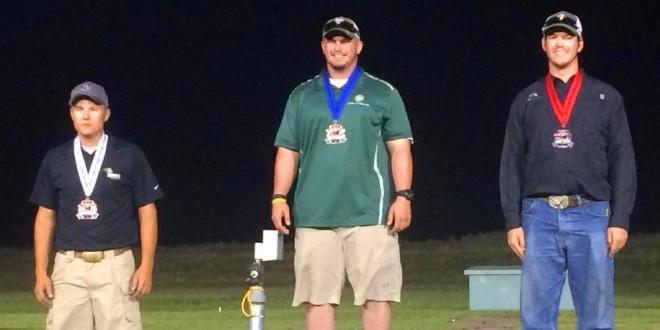 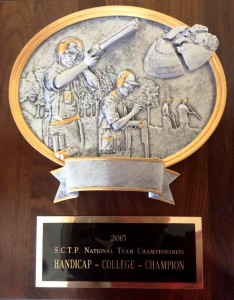 Esposito and Sean Hensley were a one-two punch. Esposito ran a perfect 100/100 in Sporting Clays his first day, which is extremely rare, and ultimately came out on top as the SCTP Collegiate National HOA (High Over All) Champion in Sporting Clays, while Sean Hensley came in as RU National Champ. JU now has two National Individual (HOA) Champions in Esposito (SCTP – Sporting Clays) and Scott Hensley (ACUI – International Skeet). 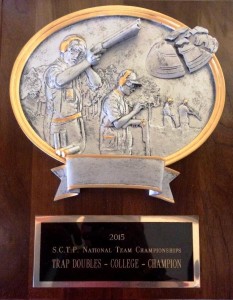 Both Esposito and Scott Hensley are professionally certified Instructors and JU assistant coaches, as well as graduate students. Mike has completed his MBA and started preparing for his doctorate, while Scott is finishing his MBA.

The team lost some serious talent after spring graduation, but there is a lot of new talent joining and helping to rebuild for collegiate shooting, which is the most competitive it has ever been. Congratulations to all of our students, and many thanks to the Jacksonville Gun Club and all of the other clubs that have stood behind our youth and collegiate shooters,

For more about the Jacksonville University Sporting Clays, Skeet and Trap Team and how to join, click here.