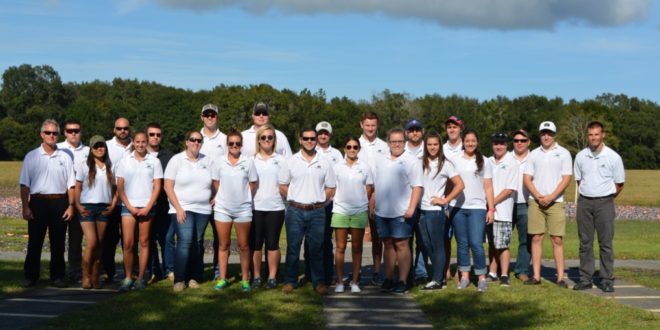 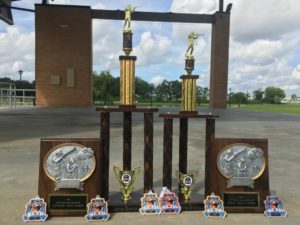 “Collegiate shooters have six years of eligibility to compete in the ACUI and SCTP systems from the time of their first Nationals event, regardless of collegiate or graduate level, making this the most competitive system in existence today,” he said. “We congratulate all of our amazing students.”

There are some 300 universities and colleges with Clay Sports (Shotgun Sports) shooting programs across the country, and these programs boast some of the highest GPA composites in the collegiate world. The shooting sports are now the fastest-growing element in collegiate Club/Varsity sports.