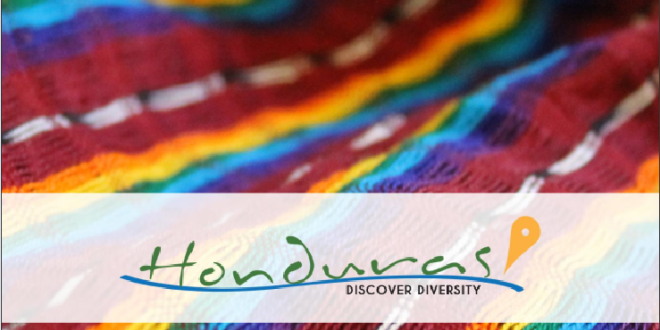 The Road from Tegucigalpa: Alejandra’s Story

Though Jacksonville University alumna Ninoska Alejandra “Ale” Nuñez Garcia Keyes (’14) never had the pleasure of meeting her grandfather, it is his legacy that largely inspired her educational journey. He passed away in 1969, decades before her birth.

Still, she knows his story well. 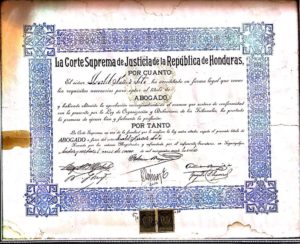 Isabel Nuñez Soto made his way to the Universidad Nacional Autónoma de Honduras (UNAH) in the capital city of Tegucigalpa in 1920. The first day of classes was quickly approaching. So, he traveled horseback. A four-day trip over 125 miles. Isabel stopped at the haciendas of classmates and friends along the way. He exchanged his road-weary horse for a fresh one. And when the school year ended, he rode back the same way, exchanging animals until the last stop reunited Isabel with his own horse.

UNAH was the only university in Honduras for many, many years, and the Nuñez family considered it well worth the journey.

Chabelito, as the family would later call Isabel, was raised by a single father. Despite many obstacles, he attended UNAH, studying judicial and social sciences. “He’s way cooler than me,” Ale says. She eagerly shares how her grandfather became one of the first judges in Honduras. Chabelito first donned judicial robes at the age of 28.

Eventually, he married and helped raise six children. His third-born, Marco Antonio Nuñez Montes, is Ale’s father. Marco Antonio, like his father, excelled academically. He was among the first graduating class of UNAH’s La Ceiba campus where he studied engineering. He later earned a master’s degree in genetic engineering and worked as a professor of genetics and plant breeding for 12 years.

Ale now leads a very different life than her father or grandfather. She is one of three Nuñez children who all grew up attending bilingual schools. She graduated with two diplomas. One American and one Honduran.

“Education has always been a big thing in our family. More important than having the latest technology or new school shoes each year.”

After a year of college in Honduras where she studied graphic art, she applied to several U.S. schools. More specifically, she searched for colleges that offered graphic design as part of a Bachelor of Fine Arts degree program. Jacksonville University was on her list. The University offered more than any other college: a generous scholarship, a short flight from Honduras, and the intimate class sizes she preferred.

“But I definitely experienced a lot of culture shock,” she says, remembering the days after her brother and mother brought her to campus. That first class day, no doubt, felt similar to Chabelito’s, minus the horses. “That’s when it hit me, that I was alone,” she says.

Soon, Ale discovered JU’s International Students Association (ISA) where she served as secretary and later as president. She began a minor in photography, something she quickly grew to love. She also made time to serve on JU’s Presidential Leadership Advisory Council and participate in Omicron Delta Kappa National Leadership Honor Society.

Still, the transition from childhood culture into college life had challenging moments. She recalls frustrations over the differences between the metric and Imperial systems, and automatically thinking in terms of Celsius when checking the weather. But most struggles were those common to any undergraduate adjusting to a new chapter of life. 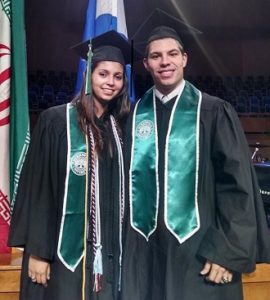 “There were mornings when I had an early class and didn’t want to get out of bed.” Ale says those were days she thought of Chabelito. The lengths to which he went for an education. So, she held down two on-campus jobs and completed a successful internship. He was her motivation.

Invited to present her senior thesis, Honduras: Discovering Diversity, at the National Conference on Undergraduate Research, Ale proudly shared a glimpse of her homeland. The end product was a photographic journey through twelve different cities in Honduras. While there, she traveled the same roads as her grandfather.

Her belief in the power of education holds even greater meaning now as the proud mother of Nicholas Alexander Keyes, born in January 2018. Both Ale and her husband, Joshua A. Keyes—JU alumnus, U.S. Army Reservist, and financial advisor—will continue the family’s long-held view. For them, the road to education is never too far or too difficult. And it’s never too early to start the journey. 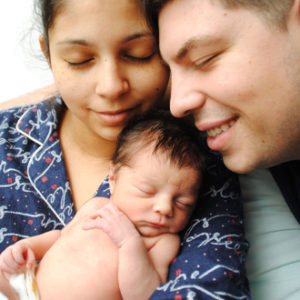 International Student Services at Jacksonville University offers guidance on a wide range of areas, including academic advising, connecting with other international students, travel and campus housing information. Questions about immigration-related concerns, Social Security cards, student visas, and work eligibility are also welcome. With more than 29,000 alumni around the world, JU is the proud alma mater of students from all 50 states and more than 100 countries.