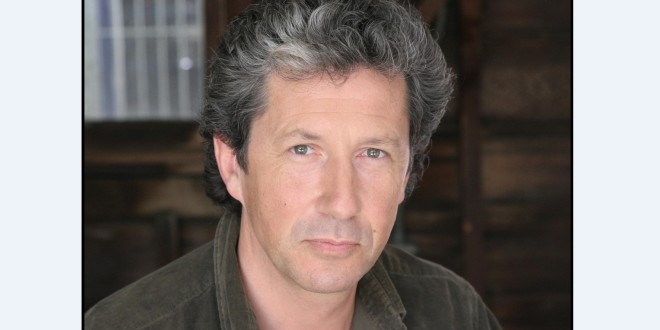 Charles Shaughnessy (bio here), best known for starring in the CBS show “The Nanny” opposite Fran Drescher, will conduct a Q&A Guest Artist session on careers in the Theatre and other aspects of the profession, at 5 p.m. Thursday, Sept. 3, in the College of Fine Arts’ Swisher Theater on campus.

Charles was born into a show business family. His father, Alfred Shaughnessy, was the principal writer for the popular PBS series Upstairs, Downstairs (1971) and his mother, Jean Lodge, was an actress. He started appearing in plays during school. He attended Eton College and read law at Magdalene College, Cambridge. While at Cambridge, he joined Footlights, a comedy revue. After graduating, he decided to return to acting and enrolled in a London drama school, which led to him to touring in a repertory company. Eventually moving to America to follow the actress he later married, he got his break on The Nanny (1993).