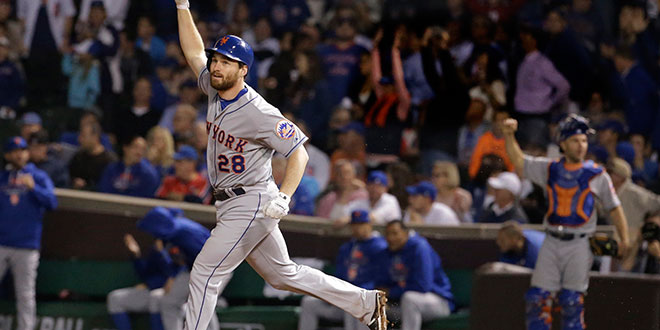 Murphy, who was the 2006 Atlantic Sun Player of the Year at JU, hit a career-high 14 home runs during the 2015 MLB regular season and seven more in nine postseason games.

A Jacksonville native, he played three seasons for JU, leading the program to an NCAA Regional appearance before being selected in the 13th round of the 2006 MLB First-Year Player Draft.