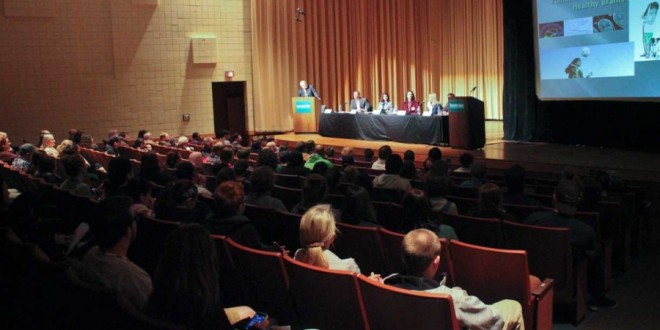 In a two-night live broadcasting event, Channel 4, The Local Station, and the Jacksonville University Public Policy Institute (JU PPI) will co-host debates among the candidates vying to become Jacksonville’s next Mayor and Sheriff. News4JAX anchor Kent Justice will moderate the event focusing on key issues facing our community.

At 8 p.m. Wednesday, March 18, the candidates running for Mayor take the stage at Jacksonville University’s Terry Concert Hall to discuss their vision for the city in the final critical debate before the March 24 First Election.

The debates continue the next night, Thursday, March 19, as all seven candidates running for Jacksonville’s next Sheriff lay out their plans to fight the city’s crime.

Both debates are one hour and can be seen live on WJXT Channel 4 and News4JAX.com beginning at 8 p.m. and will be televised from JU’s Terry Concert Hall.

“Getting to the heart of the issues important to our communities is crucial,” said WJXT Vice President & General Manager Bob Ellis. “We have the unique opportunity to bring together all the candidates running for both Mayor and Sheriff in one place. Our viewers want to know how each of the folks running plan to tackle the important challenges we face. We’ll help our viewers get the real information they tell us they want every day.”

JU PPI Director Rick Mullaney said the debates are a key for voters as they decide who will shape the future of the city.

“We are honored to co-host these discussions with Channel 4 on substantive issues related to the future of the city and region,” he said. “Elections matter, and an informed voting public is crucial to ensuring that the right candidates are chosen to lead our city. These live debates, the week before the election, could help voters decide how to vote and could determine the outcome of the election and the future of our city.”

Each debate is moderated by News4JAX anchor Kent Justice in front of a live studio audience. “In addition to covering the big issues we must face, I’ll be asking questions sent directly to us from our viewers submitted via News4JAX.com, and our local station Facebook page,” said Justice.