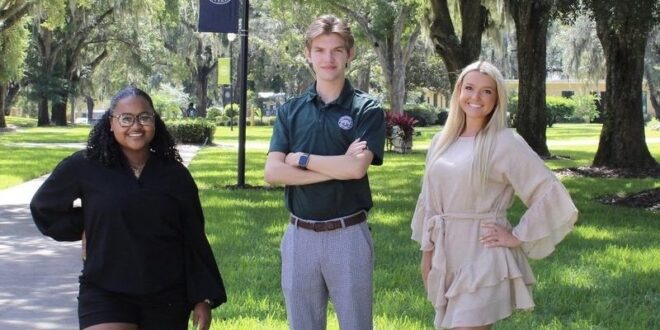 Just about everyone wants to make a difference in their communities.

For some, this comes in the form of fostering shelter dogs; for others, they donate to local soup kitchens. But what about public relations?

Phin Comm is a student-run operation founded in 2016 that allows communications majors to gain hands-on experience in public relations, said Barclay. She tries to select a different organization each year so Phin Comm members can be exposed to various types of clients. In the past, Barclay’s students have worked with government agencies, retailers, nonprofits or student groups.

Working with the Director of Community Relations for Dreams Come True (DCT), Barclay’s introductory PR course students began the campaign in fall 2020 and it was continued by Phin Comm’s members. One such member was Thomas Ross, the project’s lead contact and campaign developer.

The project’s theme of #DreamTogether encouraged donors and prospective donors to the nonprofit to understand that the Dreamers, the children the organization benefits, cannot accomplish their dreams without the help of donors and the support of the community, said Ross.

With the goal of driving social media engagement, Ross created 16 social media posts to be posted on Dreams Come True’s Facebook and Instagram pages throughout November 2021. The images featured photographs of Dreamers along with a stylized border along part of the photo that contained the hashtag and used themes and colors on-brand with the organization. Each post had a caption related to the photo that drives follower engagement and had messages that support the organization’s goals.

Ross will be recognized with at least one award by the North Florida Local Image Award competition on April 21 for this campaign, and for good reason.

“In the end the campaign was my project that I took ownership of,” Ross said. “In the beginning there were a few Phin Comm staff members that helped with preliminary research, but the campaign as a whole was mine. I did have advice and consultation from Dr. Barclay, of course.”