Home » All Sections » A patient-centered approach to the U.S. drug epidemic to be discussed by top experts Nov. 14 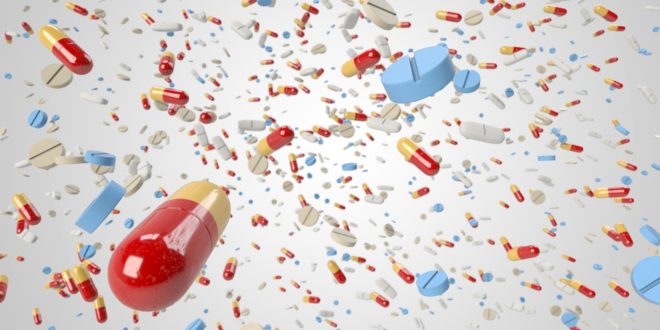 A patient-centered approach to the U.S. drug epidemic to be discussed by top experts Nov. 14

A major seminar at Jacksonville University Nov. 14 will gather the region’s top substance abuse experts to describe outreach, prevention and treatment for those affected by the cascading U.S. drug epidemic, including U.S. veterans.

The 3½-hour event is supported by a major grant to JU’s Keigwin School of Nursing from the U.S. Department of Health and Human Services for a program to advance education, graduation, employment and retention of qualified veterans seeking Bachelor of Science in Nursing degrees. It is free to the JU community and public and will include continuing education credits for nurses, mental health counselors, psychologists and other healthcare professionals.

“This educational program brings together experts and advocates who are mobilizing regional resources to address this terrible drug epidemic devastating many members of our civilian and military community,” said Dr. Lynnette Kennison, Professor of Nursing and retired Colonel, Florida Army National Guard.

U.S. drug overdose death data is staggering. Overdoses are now the leading cause of death of Americans under age 50. According to the Centers for Disease Control, more than 64,000 Americans died from drug overdoses in 2016, up from 52,404 in 2015 and nearly double that of a decade earlier. For 2015, 33,091 overdose deaths involved an opioid (more than 22,000 of those involved prescriptions), or about 91 deaths per day. In Florida alone, 3,228 people died from drug overdoses in 2015 — nearly 23 percent more than just a year earlier.

The seminar at JU, titled “For Patients’ Sake, Advocate: Confronting the Drug Epidemic” will feature a keynote by Jeff Mangrum, National Accounts Director for Tennessee-based renowned treatment center Cornerstone of Recovery, on “The Hero’s Journey: Legendary Leadership, Client Engagement and the Power of Storytelling.”

The event is from 5 to 8:30 p.m. Nov. 14 in the Gooding Auditorium at Jacksonville University, 2800 University Blvd., with refreshments provided. Seating is limited; those wishing to attend should RSVP at VBSNevents@ju.edu.