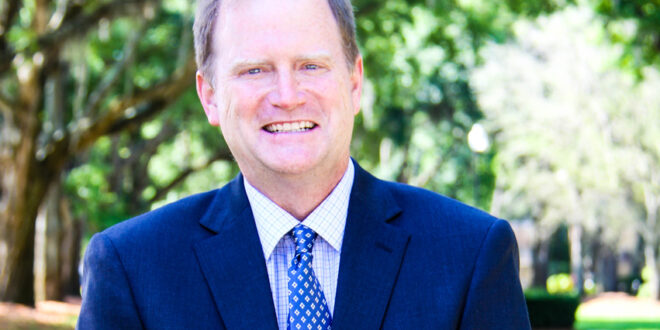 As published in the Florida Times-Union opinion section Your Turn.

Many concerns have been raised that the 2020 presidential election will produce chaos and possibly violence if the outcome is close and no clear winner is apparent on election night.

To mitigate the possibility of post-election chaos, Americans have to do two simple things: Follow the law and don’t overreact on social media.

In Florida, Chapter 102 of the Florida Statutes spells out how ballots are counted and reviewed along with an appeals process for candidates who are behind and dispute the outcome. The county canvassing boards are key players in making sure these election procedures are followed so their deliberations in Duval County and elsewhere should be open and transparent so all sides understand how results are being tabulated.

Citizens should also not overreact to pictures on social media that claim widespread voter fraud. With possibly 150 million people voting in over 3,000 counties in the United States, there will be some administrative mistakes. There is no way with this many people involved that an election will go perfectly.

The key questions to ask about possible mistakes are twofold: Are these mistakes intentional and can they change the outcome of a state’s results? In almost all cases of election errors, the answers are no.

Because of the huge numbers of mail-in ballots this year across the nation, the final results of the election may take several days to become clear, especially if the outcomes in the Midwestern states of Michigan, Wisconsin and Pennsylvania are not decided on election night. There also may be some disruptions with hacking attacks on voting equipment. As long as state officials follow their own procedures, the nation can wait for a fair result.

If you as a citizen want to help ensure an orderly post-election period, allow the law to work and keep social media posts in their proper perspective.

Matthew Corrigan is professor and dean of the College of Arts and Sciences at Jacksonville University. He was election night analyst for The Associated Press from 2006-2016.