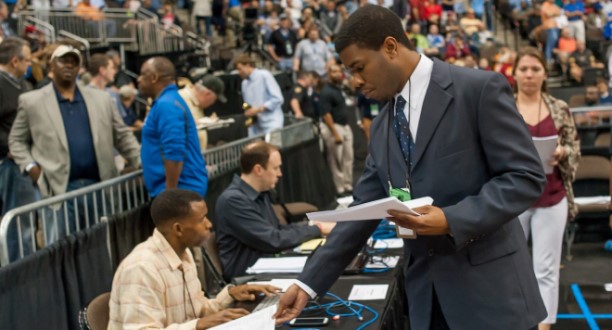 On every school’s ranking entry, students can see the admission rate, student satisfaction, and number of programs offered online for the whole school, and the average median debt, department size, and percent of graduates from that department for this specific program.