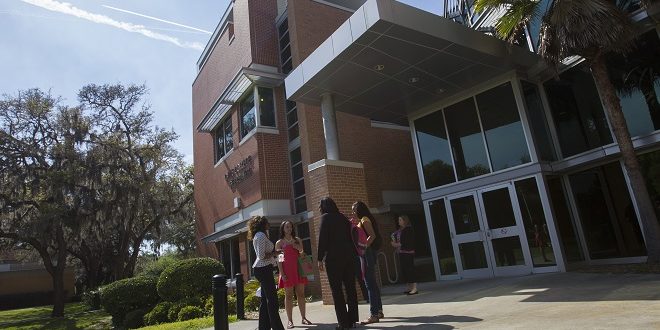 The short answer is yes.

Though not as much as you might assume. According to MarketWatch writer Jillian Berman, there isn’t as much evidence readily available to back up what we already know is true. Not even from the very institutions who claim to be epicenters of quality, Tier One research in North America. Berman said leaders in higher education are encouraging their colleagues and competitors to quantify their own schools’ effectiveness at helping students improve.

Daniel Oppenheimer, psychology professor at the University of California, Los Angeles, and other researchers, measured the writing abilities of more than 300 college students between 2000 and 2008. They found that by regularly having students report for testing, improvement could be effectively mapped over the course of their college career. “We found measurable improvements in writing,” in particular Oppenheimer said. He also expressed that this was a step forward in demonstrating that colleges can, and should, measure their effectiveness. 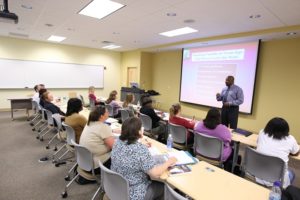 What seems like a “no-brainer” to many now has empirical evidence, which shows that college makes you smarter by 0.25 to 0.33 out of a total 4.0 percentage points. Having evidence that college students graduated smarter than when they entered college, according to James Pomerantz, another author of the study and former provost of Brown University, is of significant importance.

Pomerantz also said the lack of curiosity among his colleagues about whether their schools actually make a difference has been a sticking point for him, and I couldn’t agree more.

One recurring problem for educators and researchers is a focus on personal disciplines and research agendas. The idea of measuring the “delta” or impact of a college experience is, in essence, a measurement of one’s ability to solve problems and contribute to complex decision making. For decades, this has not been measured holistically.

While countless studies exist about educational disparity associated with gender, ethnicity, or socioeconomic groups, few address the lasting effectiveness of a college education. Given the cost of a degree today, it seems time to begin tracking that data. We should look beyond graduation rates and average starting salary. Although, that’s a good start.

The Dangers of Devaluation

Consider this: there are dangers in devaluing higher education.

According to Margaret Spellings, President of the University of North Carolina system and former U.S. Secretary of Education, mass education and broad access to higher education is a truly American innovation. In a recent article she wrote for the Chronicle of Higher Education, she stated, “Education is not a commodity, and making it more accessible doesn’t make it less valuable. Our country thrives when more people get the chance to learn and contribute.”

As Dean of a business college, I agree with the notion that U.S. markets aren’t destroying higher education. Rather, the markets endorse it. Have the rewards for degree completion grown, as the percentage of Americans holding degrees has also risen? Spellings says it has, which is one more yes vote in the debate over the lasting effects of a college education on an individual.

Does college make you smarter? Yes, but how much so may vary widely depending on your selection of a university. So, do your homework and choose wisely.