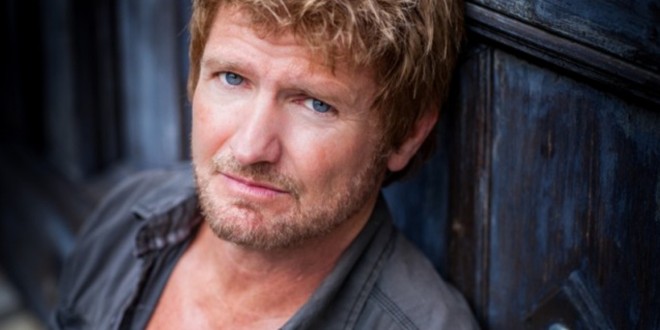 Acclaimed Broadway singer Ivan Rutherford, who captivated audiences as Jean Valjean in Les Miserables, will take the stage as guest artist with the JU Wind Ensemble in a Pops concert at 3 p.m. Sunday, Nov. 15, in Terry Concert Hall on the JU campus at 2800 University Blvd. N.

The “Broadway Bound” program, part of the Jacksonville University Performing Arts Series, features Rutherford, who has performed the role of “Jean Valjean” more than 2,000 times on Broadway, national tours and in regional theaters across the country. He was honored with the role during the 10th anniversary company in New York and on Broadway in the 20th anniversary Les Misérables revival.

The musical Les Misérables is based on the Victor Hugo novel with music by Claude-Michel Schönberg. The Broadway production opened in 1987 and is the fifth-longest running Broadway show in history. It was nominated for 12 Tony Awards and won eight, including Best Musical and Best Original Score. Les Misérables is one of the most popular musicals in the world.

The concert also includes music from other Broadway hits, including The Lion King, Phantom of the Opera, Fiddler on the Roof and West Side Story. It will also feature talented JU percussionist Sara Simonovska, performing the Paul Creston Concertino for Marimba and Band.

The JU Wind Ensemble, directed by conductor and JU Associate Professor of Music Artie Clifton, is a 50-member group of wind and percussion players who study and perform music from the traditional and contemporary wind band literature.

Admission is $10 for adults and $5 for seniors, military, non-JU students and children. JU faculty, staff and students are free with JU ID. Tickets are available at the door.