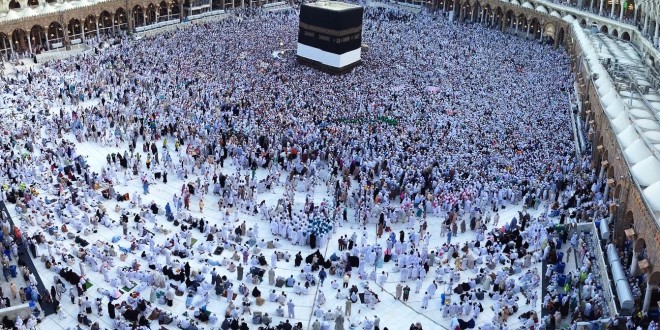 Foreign affairs expert Dr. Joseph Kechichian will discuss his new book “Iffat Al Thunayan,” about the life and influence of the late King Faisal’s wife and her legacy on Saudi Arabian politics, from noon to 1:30 p.m. Monday, Oct. 19, at a luncheon at Jacksonville University’s Davis College of Business. The event is free to the public.

“Iffat Al Thunayan” (Sussex Academic Press) has been hailed as “a major academic achievement” and focuses on Queen Iffat (1916-2000), King Faisal’s wife, who helped infuse many modern ideas into the Kingdom, including major strides in education for boys and girls as well as advances in health care.

Iffat was a key character in the Al Sa’ud ruling family, and some of her initiatives changed the way the Al Sa’ud beha

ved, opening doors for a new generation of leaders. Dr. Kechichian will discuss the queen’s influence as a monarch and a woman in power.

A senior fellow at the King Faisal Center for Research and Islamic Studies in Riyadh, Saudi Arabia, Dr. Kechichian received his doctorate in Foreign Affairs from the University of Virginia in 1985. He is a prolific, award-winning author and frequent guest and commentator on the BBC, Al Jazeera English and NPR, and will sign copies of his book after his talk.

The talk and luncheon are sponsored by the Davis College of Business, College of Arts and Sciences’ Division of Humanities and Office of the Provost. It will be held in DCOB rooms 171/174.

Reservations are required and should be made through Lara Branaman of DCOB at (904) 256-7615 or Humanities Chair Dr. Carole Barnett at (904) 256-7382. Seating is limited to 100 including community guests. Students, faculty and administrators are welcome to make reservations.