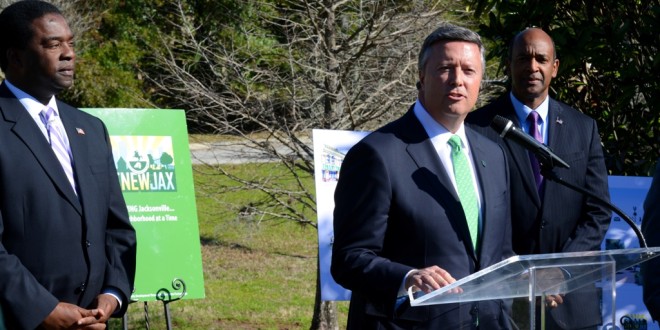 Building on major new investments by Jacksonville University, Mayor Alvin Brown was joined Wednesday, Feb. 11, by City Council members and JU President Tim Cost to announce that the City’s Renew Jax initiative will expand to the Arlington area. Launched by Mayor Brown in November 2014, Renew Jax is designed to empower and revitalize key Jacksonville neighborhoods and corridors through public-private partnerships. 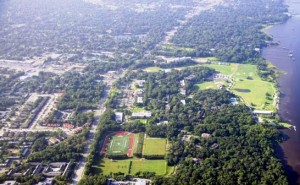 “Arlington is a community that’s ready for a turnaround,” said Mayor Brown. “It’s a neighborhood with a great past, and I believe it can look forward to a great future. By leveraging public and private investments, we will create new business and job opportunities along with a safer, more vibrant environment for everyone in Arlington.”

A culmination of 12 months of work and community input, Renew Arlington is focused on rejuvenating private investment by designating a specific section within Arlington as a Community Redevelopment Area (CRA) with a Redevelopment Trust Fund, according to a Mayor’s Office news release. For a 20-year period, all new revenues generated from increased property values in the redevelopment area would be dedicated to economic development, housing, infrastructure and other projects that benefit the Arlington area.

(More details on the Renew Arlington initiative are contained in a flier below. Click the following links for media coverage of Wednesday’s event: Jacksonville Business Journal, WJXT TV-4 and The Daily Record.)

“It is great to see the positive momentum in Arlington surrounding this initiative and it is my hope the ripple effects will continue throughout the neighborhoods and places of business,” said Council President Clay Yarborough, whose district includes the area. “We owe gratitude to JU President Tim Cost for his leadership and I am thankful to know JU is continuing with plans to make Arlington its long-term home.”

“When I moved to Jacksonville in 1965, University Boulevard – anchored by Town and Country Shopping Center and Jacksonville University – was a thriving residential and commercial corridor,” said Councilman John Crescimbeni, an at-large member who lives in Arlington.  “The Renew Jax initiative for Arlington is a giant first step towards returning this part of Arlington to its former glory and heritage.” 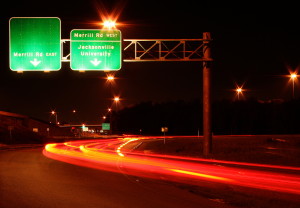 “I am proud to have yet another opportunity to improve my district through the Renew Jax initiative,” said Councilman Dr. Johnny Gaffney, whose district includes part of the area. “These community redevelopment efforts will help the district I’ve represented for eight years transform and thrive.”

The Renew Arlington efforts will add to the more than $27 million in campus improvements and investments already underway at Jacksonville University. The campus investments include: the completion of a 30,000-square-foot College of Health Sciences building; a $1.5 million renovation of the new River House student center; a new 270-plus student housing development; acquisition of more than 40 acres of adjacent riverfront land; and significant overhaul of STEM laboratories, campus dining amenities, collaborative study spaces, and athletic facilities, with more upgrades to come.

To implement Renew Arlington, the City will capitalize on existing plans and studies, and the City is teaming up with community partners, including the Jacksonville Transportation Authority (JTA), JEA, the Jacksonville Sheriff’s Office and the university. They are already engaged in a comprehensive review of community needs and opportunities, including housing, commercial retail development, transportation, utilities, public safety, code enforcement and land use and zoning.

“JEA has been and remains engaged in the Renew Arlington initiative, regularly attending meetings with the City to stay abreast of the development of the project,” said Wayne Young, JEA director of government affairs. “We look forward to working with and providing our services for the successful redevelopment of the Arlington community.”

“Renew Arlington represents a great opportunity for JTA to partner with the City, Jacksonville University, JEA and the Arlington community to not only improve access and mobility but leverage resources towards economic growth,” said JTA CEO Nathaniel P. Ford Sr.

State law outlines a process the City must follow to establish a CRA, which requires City Council approval. City leaders said they intend to complete the process by the end of 2015. 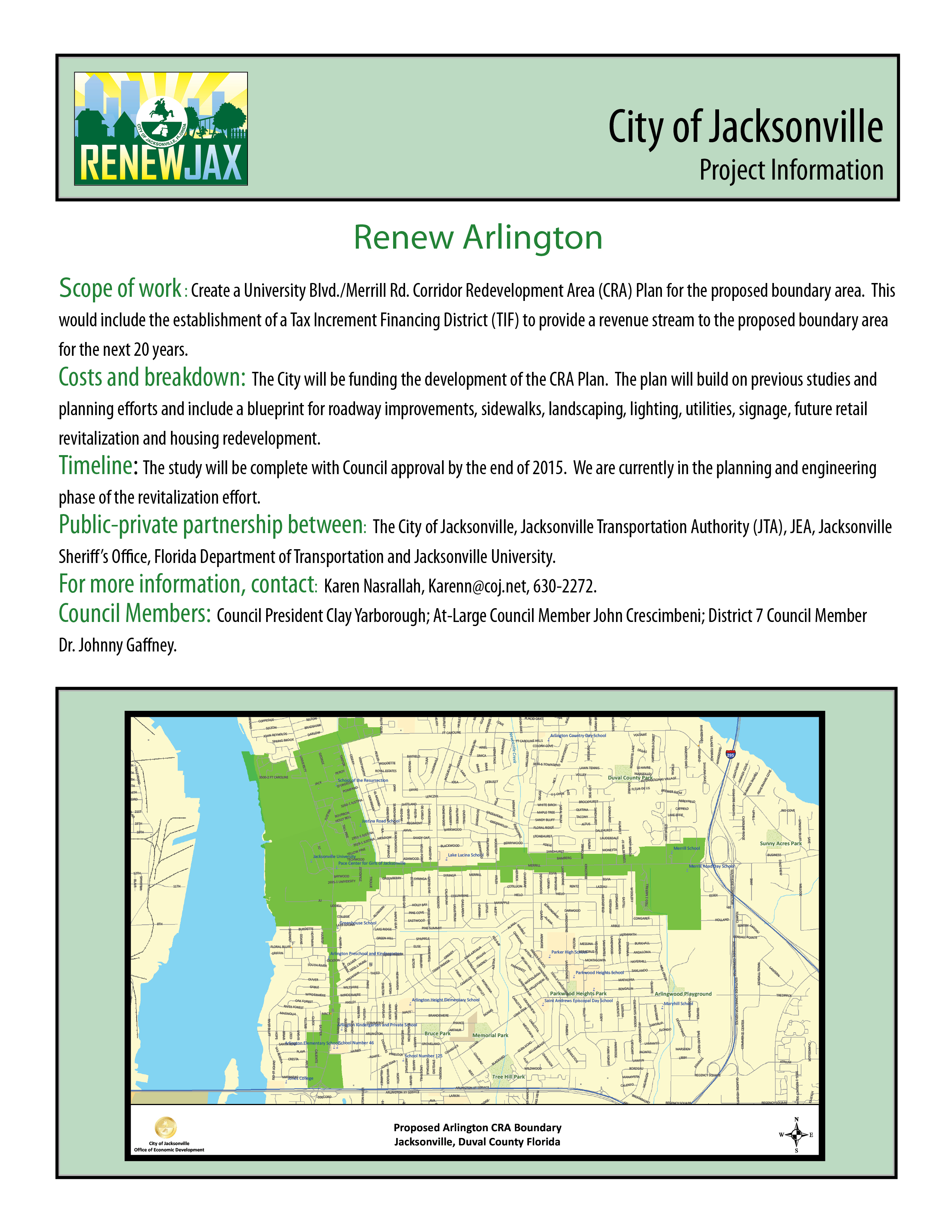