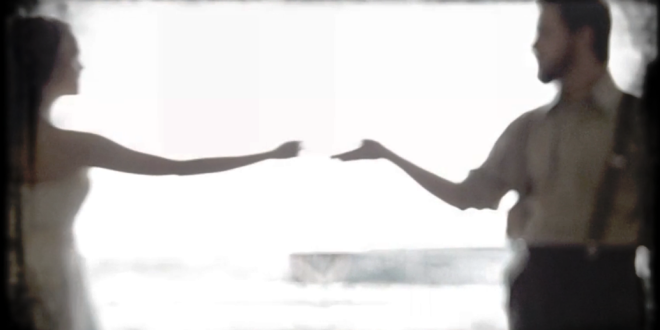 A film by Jacksonville University Art Professor Bill Hill and starring College of Fine Arts students has been selected for showing in the Viewster Online Film Fest (#VOFF), a contest with $100,000 in prizes.

Using this year’s fest theme of “Relationship Status: IT’S COMPLICATED,” Hill’s film short titled “RE:Union” follows two brothers as they struggle to find their identities in the shadow of their deceased father. It explores themes of sacrifice, suffering, legacy and wounds. 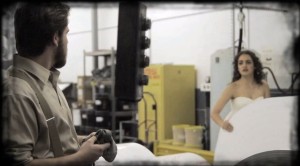 Audiences from around the world will watch, comment, share and vote for their favorite entries during the festival period of June 12-26. The top 10 finalists will then be judged by a panel of experts, with a winner announced July 7 at http://festival.viewster.com. First place is $70,000, with the remaining $30,000 split at the discretion of the jury.

Viewster is an international video on demand platform for free series and films.