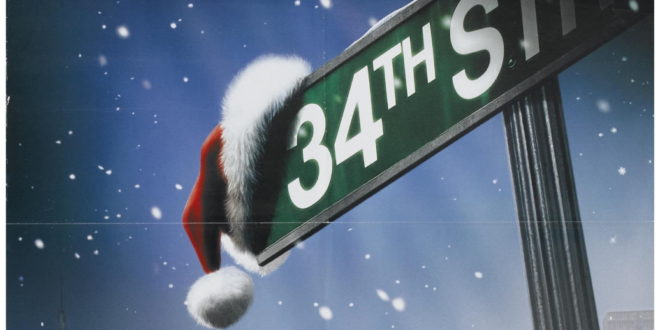 They’ve faced aliens, vampires and spies, and now it’s time for a miracle.

Terry Concert Hall will be transformed this Friday and Saturday, Nov. 17 and 18, into an old-time radio studio, as the College of Fine Arts’ Lux Radio Theatre presents “A Miracle on 34th Street.” It’s the fourth radio drama re-enactment JU has produced. Previous performances were “War of the Worlds,” “Dracula” and “The 39 Steps.”

“These radio dramas are a fantastic way to develop voice acting skills for the theatre students and really gets them thinking about how to create images in the listener’s mind with just their voices,” Watkins said.

The music is stylistic of the period (late 1940s) and reflects the Big Band era along with a Hollywood flare.

“For the orchestral musicians, the challenge is to be expressive without sounding cheesy, which is harder than it sounds,” Watkins said.

A treat for the audience is watching (and hearing) the sound effects created – called Foley in radio, TV and film production and produced by Foley artists.

The show is family-friendly and will run approximately one hour and 15 minutes without intermission. It is free to the public and scheduled for 7:30 p.m. Friday, Nov. 17, and 3 p.m. Saturday, Nov. 18, in Terry Concert Hall. Reservations not required. For more information, email swatkin@ju.edu or call (904) 256-7370.