Home » All Sections » Foreign policy in the age of Trump is topic of 5th annual Hesburgh Lecture Thursday, Nov. 30 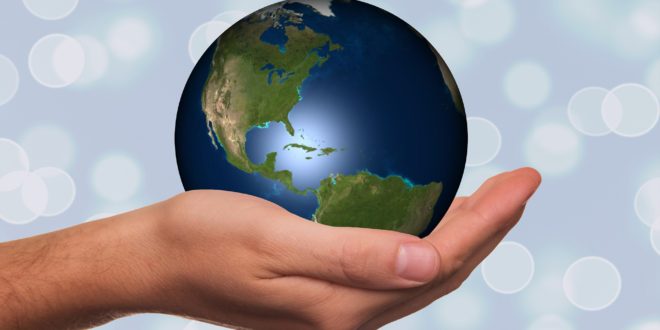 Foreign policy in the age of Trump is topic of 5th annual Hesburgh Lecture Thursday, Nov. 30

Leading national security expert Dr. Michael Desch will discuss foreign policy and the impact of Donald Trump in the fifth annual Hesburgh Lecture at 7 p.m. Thursday, Nov. 30, in the Davis College of Business, presented by the JU Public Policy Institute and the Notre Dame Club of Greater Jacksonville.

The event is free to the public and begins at 6 p.m. with a reception, followed by the lecture at 7 p.m. For information and to RSVP, email mailto:ppi@ju.edu.

A leading expert on American foreign policy, Professor Desch will outline the challenges and opportunities the United States faces as it grapples with how to ensure its national security in the years to come in light of the new threats and new technologies that will shape warfare in the coming decades.

Desch was the founding director of the Snowcroft Institute of International Affairs and the first holder of the Robert M. Gates Chair in Intelligence and National Security Decision-Making at the George Bush School of Government and Public Service at Texas A&M University, from 2004 through 2008. Prior to that, he was assistant director and senior research associate at the Olin Institute.

The Jacksonville University Public Policy Institute is a neutral gathering place to discuss policy matters affecting our state and local community. Offering the only Master in Public Policy degree in Florida, the Institute prepares students for leadership and diverse career opportunities in the public, private and non-profit sectors. More information at ju.edu/ppi.