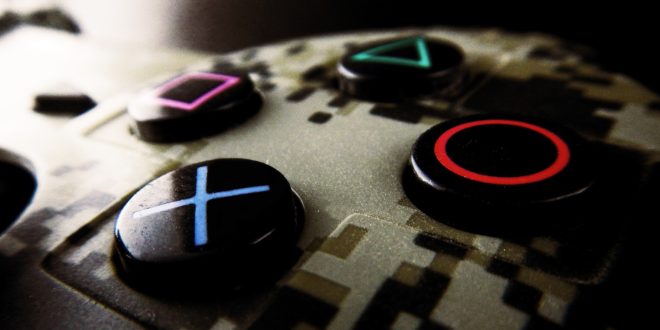 Trust me, I am not a fan of my boys playing video games. We have strict house rules: no gaming during the school week and only for limited times on the weekend (pending if they behaved during the week). This Christmas holiday was a major challenge as they became consumed (borderline obsessed) with a video game called Fortnite. Could they be addicted?

According to a draft of the World Health Organization’s standard disease reference tool, gaming disorder — an addiction to playing video games — may be recognized as a new mental health disorder in early 2018. To warrant a diagnosis of this proposed disorder, excessive gaming should be evident for at least a year (so excessive gaming over the holiday break would not qualify). And the gaming has to significantly impair personal, family, social, educational, occupational or other aspects of the person’s life.

Gaming addiction is likely a reflection of society’s growing obsession with technology. A Nielsen Company audience report revealed that American adults spend more than 10 hours each day staring at a screen. And almost two in five Millennials say they interact with their phones more than with their family and friends.

How prevalent is excessive gaming? Estimates of gaming addiction range from 10 to 15 percent among young people in several Asian countries and from 1 to 10 percent in some Western countries, according to a recent review in the Journal of Behavioral Addictions.

Accumulating research is illustrating the negative health effects of excessive gaming. For example, a cross-sectional study published in the Journal of Affective Disorders found that adults who had gaming addiction symptoms displayed poorer emotional, physical, mental and social health. And a U.K. review found that gaming addiction shares similarities with other addictions, including substance dependence, at the molecular, neurocircuitry and behavioral levels.

Not all research findings on gaming are negative, however. Studies have reported that video games can be effective for learning, promoting motor skill development and facilitating health wellness therapies. And who can forget that they are fun?

In light of the World Health Organization’s definition of the new gaming disorder — like much of anything that has negative consequences — moderation is a key factor in reaping the benefits.

We’ve come to accept that we are going to put on weight during the holiday season. But does all the festivities and feasting really lead to weight gain? The media commonly reports that people gain 5 pounds between Thanksgiving and New Year’s Day. In actuality, adults gain about one to two pounds over the holiday season, according to research published in the Journal of Obesity. This may not sound like much weight gain, but most people never lose that pound or two – and year after year the annual indulgences adds up to health problems such as obesity, heart disease and Type II diabetes, according to a review published in Physiology & Behavior. Making a few small sustainable changes about how you eat and exercise this New Year may help you lose those extra holiday pounds and keep them off.