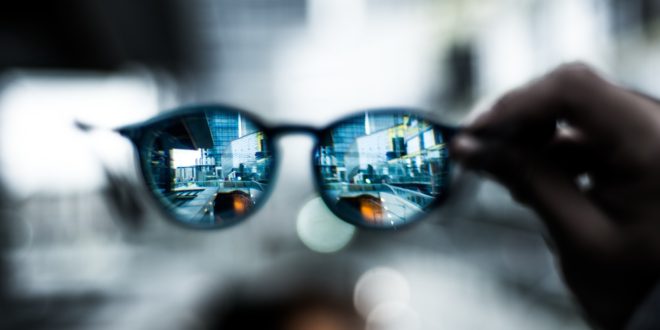 Nearsightedness — the ability to see close objects more clearly than those far away — now affects about 50 percent of young adults in the United States and Europe. This is double the prevalence of half a century ago. In East Asia, the trend is even more alarming, with more than 80 percent of youths and young adults having the condition.

As rates of nearsightedness, also called myopia, continue to skyrocket in the U.S. and around the globe, scientists are searching for ways to combat this epidemic.

Why some people become nearsighted and why some continue to have perfect vision until they are old and gray was largely believed to be related to our genes. We do know that the risk of myopia is three times higher when both parents are myopic than when none are. Emerging research, however, is revealing that environmental factors — in particular how much time you spend outdoors — is directly related to developing nearsightedness.

According to a recent study published in the British Journal of Ophthalmology, kids who spend more time outdoors and who play sports are less likely to be nearsighted. The study team followed 5,711 Dutch children since birth and found that by age 6 almost 2.5 percent had myopia. While being of non-European descent, having a mother with a low education level and low family income were also associated with myopia, the researchers found that lifestyle factors explained most of these risks. That is, the myopic children spent less time outdoors, had lower levels of vitamin D, weighed more and were less likely to play sports than kids who weren’t nearsighted.

The modern rise in myopia mirrors a trend for children in many countries who spend more time glued to electronic devices such as computer and smartphone screens.

Can I be addicted to caffeine?

Caffeine is a stimulant to the central nervous system, and regular use does cause mild physical dependence. No doubt, if you stop taking caffeine abruptly, you may feel bad for a few days. Studies have found that people who take in a minimum of 100 mg of caffeine per day (about the amount in one cup of coffee) can develop a physical dependence that would trigger withdrawal symptoms that include headaches, anxiety, depression, difficulty concentrating, and low energy. Whether you get your caffeine via coffee, energy drinks, tea or soda, it retains the same effect. But caffeine doesn’t threaten your physical, social or economic health the way addictive drugs do. For this reason, most experts don’t consider caffeine dependence a serious addiction.