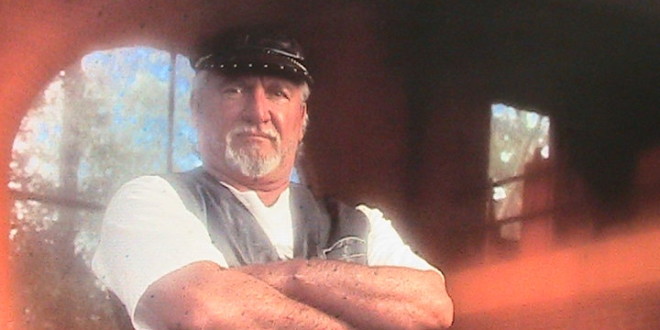 Dr. Laney Yelverton (“Doc Y”), former Professor of Physical Education at Jacksonville University who taught hundreds of area youths how to swim and was known for his Harley and ponytail along with his rigorous but attentive teaching style, died yesterday of complications from a stroke. He was 77. 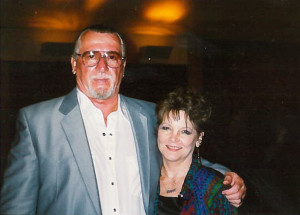 As he promised when hired in 1969, Dr. Yelverton dedicated his life to the University and its students for more than three decades, working in the College of Arts and Sciences teaching physical education and kinesiology before retiring in 2003. During this time he taught swim lessons to faculty, staff and neighborhood youths, conducted summer camps for gifted children, directed intramural programs, and opened the Fitness Center early for faculty, staff and students.

“He was an institution at JU with his Willie Nelson lookalike presence at basketball games at the scorer’s table,” said Dr. Quinton White, director of the JU Marine Science Research Institute and former Arts and Sciences Dean. “He was extremely active in student activities on campus. Laney was unique in many ways, and he was missed once he retired.” 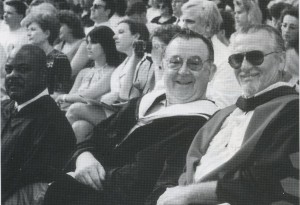 Dr. Yelverton’s theory classes were challenging, and his physical education activity classes were not pushovers. He was instrumental in establishing the Master of Arts in Teaching Physical Education, which produced 60 graduates before closing. He once said, “It has been a privilege and honor to have worked with the Jacksonville University faculty and administration over the years, and I am and always will be proud to have been a faculty member at this fine institution.”

Bo McDougal, JU Assistant Athletic Director, worked alongside Dr. Yelverton for many years, and remembered him as a demanding instructor but with a heart of gold.

“People remember most his persona portrayed through his physical appearance that could almost scare people, but inside was a very loving, gentle person,” he said. “The students respected and loved him because he challenged them. He didn’t just take what you gave him, he made you better than what you would be on your own.”

Dr. Yelverton was also Sports Information Director during the Dolphins’ famous 1970 run in which they played in the NCAA Division I Men’s Basketball national championship game. He traveled with the team, and center and JU icon Artis Gilmore once quipped that the two best things to come out of Chipley, Fla, were himself and Laney Yelverton.

Dr. John Trainer, a provost at the University while Dr. Yelverton worked there, said JU had lost one of its legends.

“He was always very active in student organizations and our summer camps, and with the Dutch Boys student intramurals,” said Dr. Trainer, now a Senior Director of Development. “He taught all three of our kids to swim, and he was like a Pied Piper. If he told you to jump off the highest diving board, you would do it, for him. I am sorry that one of our most popular former faculty members is gone.”

Longtime colleague and friend Sandra Branum, a program degree advisor in the Davis College of Business, worked with Dr. Yelverton in the Education Department, now the School of Education. As an administrative assistant, she said she saw his discipline and organization firsthand.

“He was one of two faculty members who, if he wanted me to do somethig, he gave it to me two weeks ahead of time. He took his job very seriously,” she said. “At the same time, he had a great rapport with the students. They all thought he was one of them because he was so crazy.

“Today, I feel like I’ve lost such a great friend. He was sending me Facebook posts right up until before Christmas.”

Dr. Yelverton is survived by his wife, Peggie, son Norman and daughter Cynthia, all JU alumni. Funeral arrangements are pending.