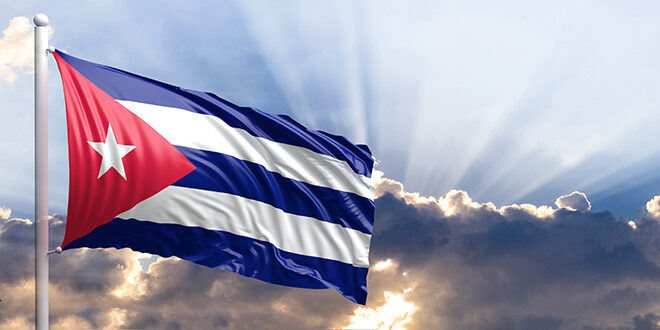 A hip hop song, “Patria y Vida” (“Homeland and Life”), has galvanized a protest movement demanding change in Cuba.  It condemns the way that the Cuban government has shut down artistic expression, and it rejects the rhetoric and ideas of the Cuban Revolution of 1959.  Embedded in the lyrics of the song is a clear “call for freedom.”

I have taken groups of Jacksonville University students to Cuba several times over the past few years.  We have witnessed firsthand some of the frustration that has inspired these protests.  In one meeting with a group of medical students, they told us that they simply wanted the freedom to go places where they’ve never been, live where they want and how they want.  This made quite an impression on our students and reflects how many Cubans, especially young people, want to break free from an authoritarian political model.

At the same time, it is important to note that Cubans have long-standing grievances rooted in a struggle not only for democratic reforms but also for social justice.  Long before the current wave of protests, Cuban artists denounced the racial and wealth disparities that have widened in the past few decades.

In 2011, U.S. historian Henry Louis Gates Jr. interviewed Soandres del Rio Ferrer, an Afro-Cuban hip-hop artist, who noted that, “We need to say that we have a problem with racism, and we have to fight against it.”  Afro-Cubans experience discrimination in hiring and are largely shut out of the tourist sector.  They also receive a smaller percentage of remittances sent from the United States.

Seen in this light, we should heed the words of “Patria y Vida”: “Advertising a paradise in Varadero/While mothers cry for their children who’ve gone.”  It is important to listen to all of the voices inside Cuba.