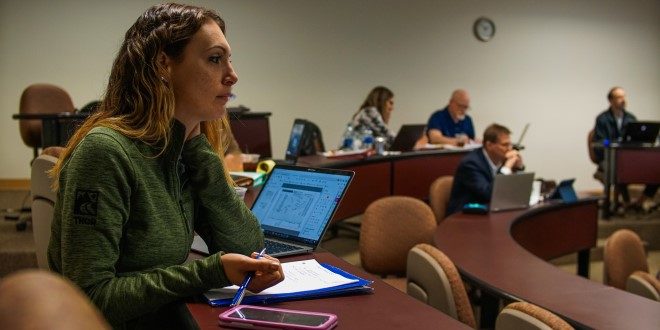 The DBA program ranked among only 32 in North America designated by CEO Magazine among the international market’s “premier providers.”

The publication published its first rankings In 2012. Jacksonville University has appeared in the rankings every year since then except for 2017.

This year, 161 business schools in 27 countries in North America, Europe, Australia, New Zealand and the BRICS, and provided data on 303 different programs (77 online, 87 EMBA and 139 full-time and part-time MBA programs). This represents both the largest number of schools and the highest number of individual programs that have ever participated in the rankings.