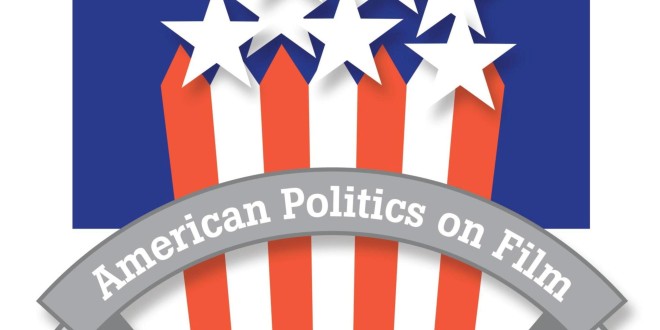 The American Politics on Film series at JU, designed to provoke critical thought about our U.S. political world, gets started Monday, Sept. 14, with “Gideon’s Trumpet” and a special appearance by guest William Sheppard, a criminal defense lawyer who has argued cases before the U.S. Supreme Court on three separate occasions, including in Doggett v. United States, 505 U.S. 647 (1992), which established that a delay between indictment and arrest can violate the constitutional right to a speedy trial. 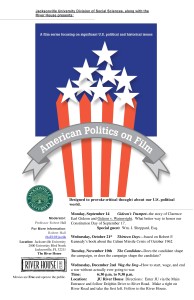 According to his website, Sheppard has established a reputation as a preeminent criminal defense, civil rights and appellate attorney during his more than 40 years practicing law “by committing both himself and his practice to his clients.” He is known for representing the “famous, the infamous, and the unknown alike.” Throughout his career, he has fought at every level of the judicial system for individuals’ protections against violations of their rights, whether by searches, internet or other electronic surveillance, restrictions on freedoms of speech and religion, or violations of the rights of prisoners to receive humane treatment.

“Mr. Sheppard has said that when in law school, it was the study of this (Gideon v. Wainwright) case that caused him to practice the area of law he went into,” said event moderator Robert L. Hall,  Adjunct Professor of Political Science. “There is no greater champion of the U.S. Constitution than William Sheppard, and his love and respect for it exudes from every fiber of his being. I am deeply honored that he was willing to come and be part of this event.”

Chief Justice Earl Warren said that Gideon v. Wainwright was the most important case he ever presided over.

“That is the Chief Justice who brought us Brown v. Board and all the way right up through all the civil liberty expansions in the 1960s, like Miranda v. Arizona and Terry v. Ohio,” Hall said.

The film series and discussions are presented by the Jacksonville University Division of Social Sciences, along with the River House. All events are at the River House, begin at 6:30 p.m. and are free to the public.

A listing of each movie event is attached. Below is a description of the films featured in this fall’s series:

Gideon’s Trumpet — Chief Justice Earl Warren said that Gideon v. Wainwright was the most significant case he ever presided over.  Henry Fonda, in one of his last movies, plays Clarence Earl Gideon.  This case, which came from right here in the Panhandle of Florida, established the right for anyone facing a felony charge to have legal counsel regardless if unable to afford it.

Thirteen Days — We learn just how absolutely close we came to war with Russia.  There is no more intimate look into this event than what is provided by Robert F. Kennedy.  Both Kennedy and Khrushchev were being pushed by powerful forces within their administrations to go to war.  It took a rather precarious and daring plan to avoid doing so.

The Candidate — Robert Redford starred in this satire that examines political campaigns. Can you guess what noted political figure here in Jacksonville met Robert Redford at the movie’s premiere in New York?  Come to the movie and find out.

Wag the Dog — A biting satire on campaign machination and public manipulation.  Though farcical on its surface, there is a disturbing underbelly to this story.  Sometimes our present reality tracks uncomfortably too close to the fictional past.