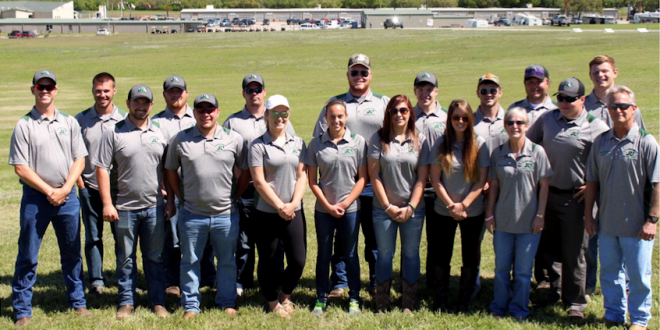 Team Captain Ron Palazzetti scored a perfect 100/100 in the Trap event, then dominated in the shoot-offs.

At the SCTP Nationals in Ohio, JU will defend as HOA (High Overall) Collegiate National Champion. More than 2,700 athletes from around the nation will be attending, including the major powerhouse collegiate teams.

“This is a wonderful testament to the growth of our young shooters over the past 10 years, thanks to support from the MidwayUSA Foundation and the Scholastic Clay Target Program,” said Head Coach David Dobson. “We wish them great, safe shooting and a thrilling experience as we begin the next phase of our shooting season.”