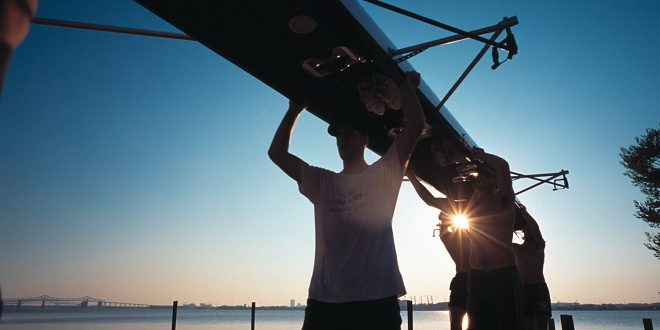 The 2018 State of the River Report for the Lower St. Johns River Basin was recently released at the City of Jacksonville Environmental Symposium. As usual, the report contains both good and bad news. This study is a cooperative effort by scientists from Jacksonville University, the University of North Florida, and Florida Southern College to examine the health of the St. Johns River from an objective scientific viewpoint. Originally proposed by the St. Johns Riverkeeper as a way to look at the health of the river, the project has been largely funded by the City of Jacksonville Environmental Protection Board and focuses only on the lower basin.

Remember that the lower basin of the St. Johns River is in north Florida because the river flows north. The River Report uses a series of broad indicators to describe, in relatively simple terms, the environmental condition of the river. The method used by the report classifies multiple factors as satisfactory or unsatisfactory, and indicates the trends as improving, unchanged, worsening or uncertain.

Two factors were viewed this year as concerning. One is the continuing increase in the level of salinity in the river. The other is the increase in non-native or invasive species in the lower basin. Despite the large influx of freshwater from hurricanes, the overall salinity of the river continues to increase and impacts existing vegetation and ecosystems.

The increase of non-native species in the St. Johns River where the number of species has risen from 56 ten years ago to 87 today. These pose a risk to native species and our existing ecology. Exactly why the number has risen is not readily apparent, but may be due to the growing amount of international shipping coming into the port.

The entire report, including its extensive appendices of references and technical information can be found at http://www.sjrreport.com/. It is a treasure trove of information for anyone concerned about the river.

On a Personal Note

Jacksonville University lost a true gentleman and scholar earlier this month with the death of Dr. Ted Allen. Ted was a brilliant and talented professor at JU for 47 years. He taught hundreds of pre-med students comparative anatomy, and instilled a love of birds and the environment to thousands more. He had a profound and undeniable love of science and teaching that influenced countless students and colleagues.

From his early morning bird walks across campus each day, to his ever-popular biology courses, to his tireless efforts in co-founding Tree Hill Nature Center, Ted was the inspiration behind many stories of student success. He was an incredible artist who had the ability to do complicated multicolored illustrations using both right and left hands simultaneously on the chalkboard. I had the honor and privilege to travel with him to the Galapagos Islands and Costa Rica. His quiet demeanor and depth of knowledge made such trips truly memorable. He will be missed.

When you have a hurricane like Irma last year or Florence this year, now much impact does all the rainfall have offshore to oceanic life? The initial flooding and ultimate runoff from the rivers can have tremendous impact of nearshore communities, causing fish and other mobile organism to leave the area. Those that cannot move must either be able to adapt to the lower salinity or die. The good news is that the tremendous size of the ocean reduces the long-term effects and most areas quickly recover.