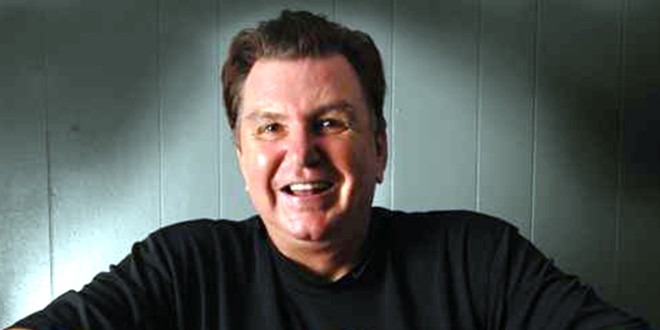 Former Jacksonville University basketball great Rex Morgan, a two-year starter at guard who helped the Dolphins reach the 1970 NCAA Division I Men’s Basketball national championship game, passed away early today in Jacksonville. Mr. Morgan, 67, died after a lengthy illness. The Charleston, Ill., native bravely battled throat cancer for the last six years of his life after being diagnosed with Stage 3 in 2010.

“Rex Morgan was not only one of our most legendary student-athletes, he was also one of our region’s most well respected and influential coaches and teachers,” JU president Tim Cost said. “He will be missed by the entire Jacksonville University family.”

After leading the Dolphins in scoring as a junior and being named a Helms Foundation All-American, Mr. Morgan helped guide Jacksonville to a 27-2 overall record and appearance in the NCAA Final Four and national title game against John Wooden’s UCLA Bruins. He ranked second on the team as a senior averaging 18.2 points per game during a season in which the Dolphins set a single-game school record for most points and a single-season record for points. He was named to the 1970 NCAA Championship Mideast Region All-Tournament Team after averaging 25.0 points in three wins over Western Kentucky, Iowa and No.1-ranked Kentucky.

Mr. Morgan went on to play with the NBA’s Boston Celtics, and after his playing career ended, he spent nearly two decades at the helm of the Arlington Country Day (ACD) boys’ basketball program in Jacksonville and won seven state championships while producing numerous Division I student-athletes. He graduated from JU in 1976 and was honored as a Distinguished Dolphin by the University.

“We are immensely saddened at the passing of Rex Morgan, one of Jacksonville University’s most iconic sports figures,” JU Chief Athletics Officer Dr. Donnie Horner said. “Besides being a member of our JU Athletics Hall of Fame and legendary basketball team, Mr. Morgan was an NBA veteran, talented coach, and great friend.  He will forever represent the very essence of JU Athletics.”

“Rex was always a fighter,” Gilmore said of Mr. Morgan, who had twice beaten cancer since 2010. “That’s no different from the time he was a very competitive athlete back in the 70s when we had an opportunity to compete for a national championship. He was a great teammate and leader.”

Mr. Morgan is survived by his wife, Kathleen, son Taylor and daughter Lyndsay.

To read more about Mr. Morgan and his contributions to JU, click here.