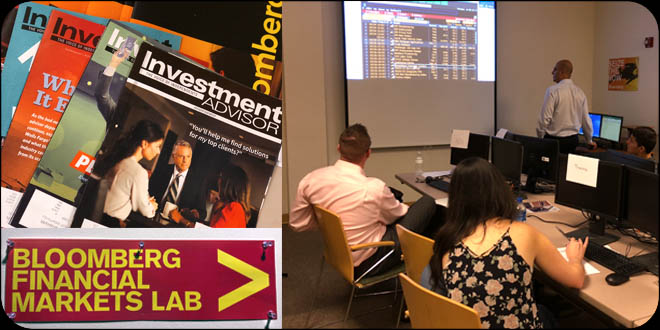 Inside the Davis College of Business Bloomberg Terminal

MARKET LIFE: How China Can Impact Your Future Earnings

China’s economy will impact U.S. retirement savings. But could it also impact a company’s bottom line?

Are you starting or growing a company, or worried about your 401K and other investments? Do you not fully understand the growing interdependence of China’s economy in relation to the U.S. economy? If you’re nodding your head as you read this, know that you are not alone.

My fascination with the increasing interdependence of today’s markets has only continued as hype about Chinese purchases of U.S. Treasuries and the reportedly imminent demise of the Chinese economy continues to show up in headlines.

China is a major factor in today’s world economy, and that goes without saying. Home to 1.4 billion people, it is a complicated economic enigma. As the oldest state in the world, China’s geographic core has been governed almost continuously by a rationalist bureaucracy since the late sixth century. Although state communism is the current ruling party, China’s state religion is often said to be economic growth.

Since 2010, when China became the second largest economy in the world, its growth rate has moderated to around 6.5 percent annually. To put that in perspective, our U.S. economy is considered very healthy at three percent growth year over year.

The International Monetary Fund recently predicted that China’s economy will remain robust for the foreseeable future, precisely because of its government’s economic policies. A better understanding of our global economy and how China can be a factor are worthy considerations when planning investment strategies. 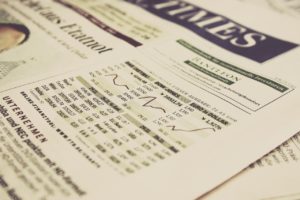 So, does China’s economy impact your bottom line?

Yes. China’s interdependence with the U.S. economy will grow, not diminish. To maintain higher investment returns or avoid volatility, seek advice from a financial professional. As the Trump administration navigates foreign trade policy, don’t ignore the impact the Chinese economy can have on future investment strategy, especially as you look at individual stocks such as Apple, Caterpillar, or Boeing.

With stocks and other highly volatile investments, there is an upside to diversifying into global investments, but always a risk of losing a sizable portion of your principal. Learn more about China and other U.S. trading partners before taking sides in policy decisions surrounding the trade war. It’s not as simple as it appears. 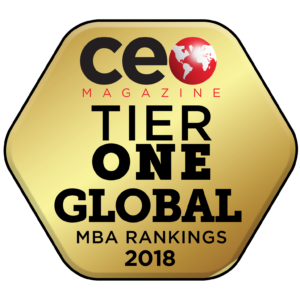