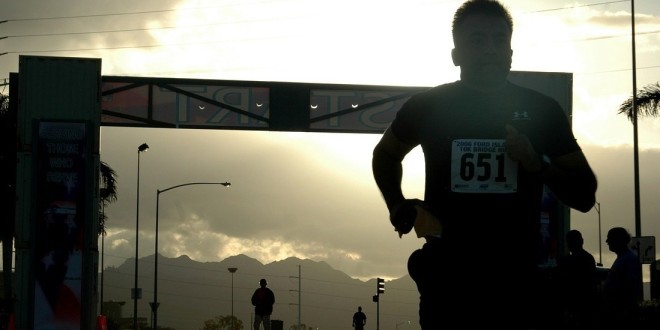 FIT LIFE: Does exercise show signs of a ‘tomato effect’?

The “tomato effect” occurs when highly effective therapies are either ignored or rejected. Generally, the reason for this is that the therapies do not make sense in the context of popular beliefs or understandings. A tomato effect, however, can also occur if people simply ignore the evidence available

As noted in an article in the Journal of the American Medical Association, the term “tomato effect” refers to the fact that by 1560 the tomato was a staple of the European diet, but it was rejected as a food source in North America until the end of the 19th century. The reason was that they were believed to be poisonous. Why? Because tomatoes belong to the nightshade family of fruits, and several nightshade plants can cause death if eaten in large quantities.

A major turning point did not occur until 1820. According to legend, in a dramatic gesture, a man ate a tomato on the courthouse steps in Salem, N.J. And survived!

So to answer the question, “Does exercise show signs of a tomato effect?” we need to address three issues. First, is exercise an efficacious therapy? Every part of our body benefits when we exercise. In fact, exercise is one of the best prescriptions that people of all ages can take for overall health.

A second part of the tomato effect question is whether people either ignore or reject exercise. Unfortunately, the answer to this question is yes. Only 20 percent of American adults meet the current physical activity guidelines. In other words, 80 percent of adults are not eating the tomato.

A third part of the question is whether the people who are inactive (i.e., the non-tomato eaters) understand the health benefits of a physically active lifestyle. Once again, the answer to this question is yes. A study published in Research Quarterly in Exercise and Sport found that 94 percent of adults will answer yes when asked, “Is physical activity good for your health?”

So the answer to the question “Does exercise show signs of a tomato effect?” is a qualified yes. The next important question is “How do we overcome the tomato effect toward exercise?” This is a much tougher question, and one with no simple answer. But moving more during the day — even just a 5- to 10-minute walk — is a great start.

Is anger bad for your heart?

Anger may raise your risk of a heart attack. A review published in the European Heart Journal found that people are at higher risk of heart attacks and strokes shortly after outbursts of anger. In fact, the risk of a heart attack is 8.5 times higher in the two hours following a burst of intense anger. So how exactly does anger contribute to a heart attack? Scientists don’t know for sure, but anger activates the “fight or flight response,” in which stress hormones speed up your heart rate and breathing and give you a burst of energy.

Fit Life, by fitness and healthy aging expert Heather Hausenblas, associate professor of kinesiology in the Jacksonville University College of Health Sciences, appears the first Monday of each month in the Outside section of The Florida Times-Union. E-mail your questions to hhausen@ju.edu. For more on JU’s Department of Kinesiology, visit http://ju.edu/chs.