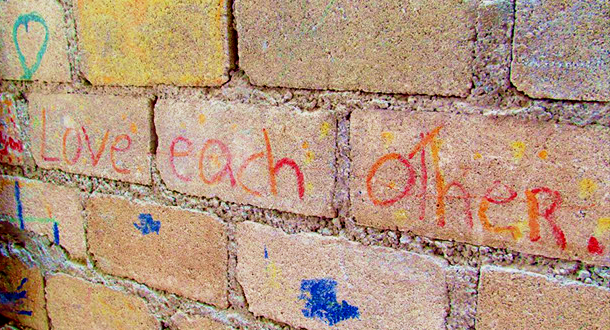 When the boy came in the room, he told Sherrie Fausey to go and hide. Men were out front of her Christian ministry for Haitian children, and they wanted food.

It was shortly after the 2010 earthquake that pummeled the tiny island nation. Vandals were wandering the neighborhood looking for something to eat.

True to her protective nature, Fausey, 66, a 1996 Jacksonville University graduate, did not hide. When the men threatened to kill her, she told them they would have to, but that she would go to heaven and they’d go to prison. But whatever happened, there was no way she was going to give them any food. It was needed for the children in her care — more than 30, some orphans, others left with her because their parents were too poor to care for them.

The earthquake and ensuing chaos that followed are just some of the challenges Fausey has faced since she sold all of her belongings in 2000 and, using skills refined through earning her Master of Arts in Teaching at JU, opened her nonprofit Christian Light School in Haiti. Since then, it has grown to 53 employees (including retired JU English instructor Mary DeFalco) and expanded its outreach to include the Christian Light Children’s Home orphanage. Media outlets including the Associated Press, NBC News and The Florida Times-Union have covered her story. 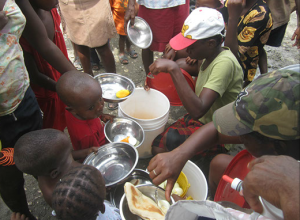 “It is my dream that children born at home in tiny huts with dirt floors and no hope of ever going to school will graduate from our school and become leaders in Haiti,” she said. “It is my dream that our children will grow up to be the instruments of change that will make life better for everyone in Haiti.”

The earthquake forced Fausey to start again from scratch, after it demolished her school and she literally had to help build another one. Fausey jumped in where needed, and in the meantime, classes continued outside.

“The Lord told me to come to Haiti and start a school,” she said. “I didn’t realize at the time that I would have to learn how to lay block and do construction … maybe that is a good thing.” 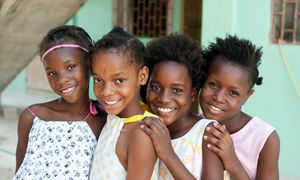 Franciscot Auguste, 18, who will be a senior this fall and part of the first graduating class from Fausey’s school in 2015, said if it were not for Christian Light School, he may not have gotten an education. The teen has a lot of respect for Fausey.
“I think she’s an amazing example … leaving her comfortable home to obey the Lord,” he said. “It’s unbelievable the way she trusts God to provide for her in all circumstances, and to take care of her needs. I greatly admire her for the dream she’s accomplishing.” 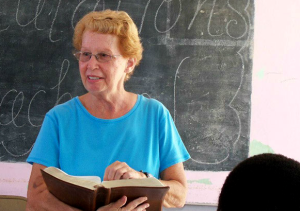 In addition to the school, Fausey started Little Angels Program in 2004, a nutrition program for children under three living in tent cities nearby. She makes sure they are fed – two cooked meals a day — and have the proper medicine, as well as medical and dental care, she said, because sick, hungry kids can’t learn.

Fausey said anyone can make a difference. Her time at JU made her a better teacher, she said. And while she had no idea at the time that she’d end up in Haiti, she said saving the world can start right where you are.

Tags Alumni College of Arts and Sciences School of Education