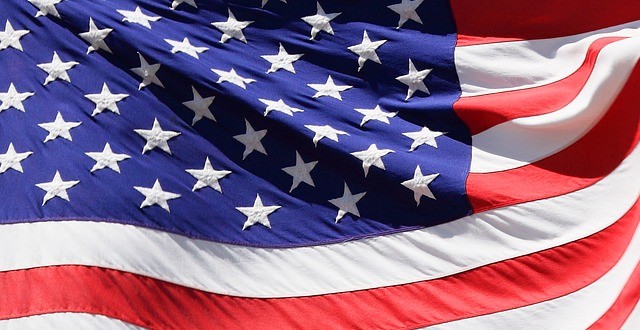 The Jacksonville University Public Policy Institute is pleased to host an evening with two speakers who have been immersed in Saudi culture while working in the public and private sectors.

James B. Smith and Dr. Janet Breslin-Smith will speak at 7 p.m. Nov. 30 at JU about foreign policy and U.S. national security. The event is free to the public.

Smith was U.S. Ambassador to the Kingdom of Saudi Arabia from 2009 to 2013 and is also a retired brigadier general in the U.S. Air Force, where he was an F-15 fighter pilot. Breslin-Smith’s career has focused on higher education and outreach to women in the Middle East. She taught at the U.S. National War College and was the first woman to chair the Department of National Security Strategy there.

The Policy Matters Lecture Series is sponsored by St. Vincent’s HealthCare. More information on this and other JU PPI events may be found online. RSVP to Lauren at ppi@ju.edu.

The Jacksonville University Public Policy Institute is a neutral gathering place to discuss policy matters affecting our state and local community. Offering the only Master in Public Policy degree in Florida, the JU PPI prepares students for leadership and diverse career opportunities in the public, private and non-profit sectors. More information is at ju.edu/ppi.