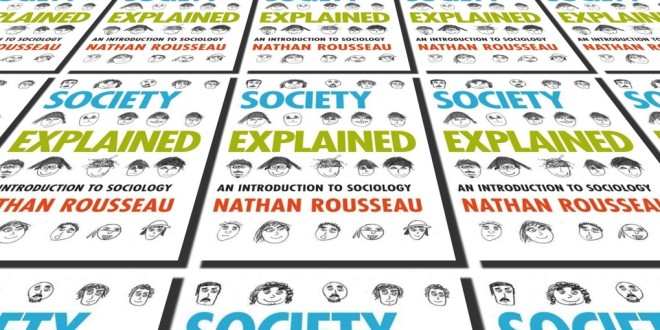 JU sociologist Nathan Rousseau’s book “Society Explained” is in grand company: It’s been named one of the Top 25 academic books of 2014, out of about 7,000 reviewed by the American Library Association.

The ALA’s editors critique titles for the organization’s Choice magazine and Choice Reviews Online. Each January, it compiles its “Outstanding Academic Titles” list for the previous year – about 10 percent of the 7,000 titles reviewed – and then pares that down for its prestigious “Top 25 Books” and “Top 10 Internet Resources” lists. 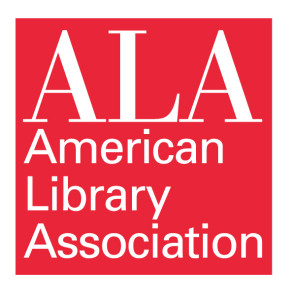 “Rousseau has written the clearest and most direct introduction to sociology this reviewer has read since beginning higher education in 1979,” Valdosta State University Sociology Prof. Michael Meacham beamed in his review of “Society Explained.” “All academicians should explore this concise, outstanding work … Essential.”

Rousseau, an associate professor of sociology in JU’s Division of Social Sciences, said he knew he was on to something with his premise of exploring society through the prism of relationships, but was still shocked when he heard the book had made the ALA’s list.

“I was quite surprised to have made the top 25. I feel honored to be on that list,” he said. “I hope my next book does as well.”

Douglas Hazzard, Dean of the JU College of Arts and Sciences, praised Rousseau as a highly respected faculty member at the University.

“This honor and recognition for Dr. Rousseau’s contributions to the discipline of sociology isn’t terribly surprising, as Nathan has been imparting his knowledge to our students with passion and rigor for many years,” he noted.

In “Society Explained: An Introduction to Sociology” (Rowman & Littlefield 2014), Rousseau offers a fascinating probe, through personal examples and historical perspective, of the trends affecting how we create and maintain our most vital relationships.

Rousseau contends that rapid technological advances, heavy social media use, an uncertain economy and vaguely defined relationship roles are causing people to become more self-absorbed, resulting in escalating anxiety and worsened by a psychotherapy and pharmacology tag-team that encourages adapting to circumstances rather than changing them. (Read a JU Wave Magazine Online article about the book here.)