Home » All Sections » RIVER LIFE: Understanding climate change, our role … and a long, long time ago 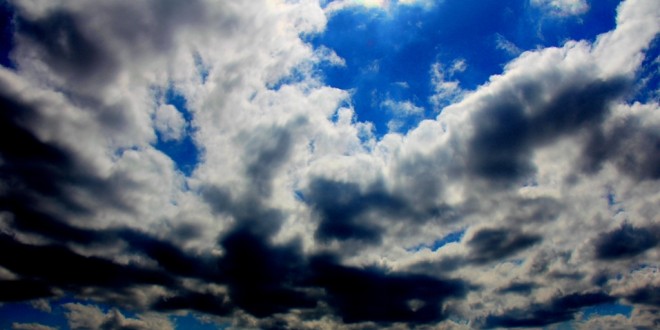 Jacksonville is too close to sea level to ignore the potential consequences.

Climate is the long-term summation of short-term weather patterns. There’s an old saying: “The only thing that is constant is change.” Weather and climate are no exception. We have always had climate change. And in a similar fashion, sea level has had its ups and downs over the years, too. However, our ability to sense these changes is limited.

It is very difficult for us to see very small changes when they occur over a long period of time. Time is relative. And our sense of time changes as we grow older. My father used to tell me that the older you get, the faster time seems to pass. I have certainly found that to be true.

That fact was emphasized to me by my oldest son when he was about 3 years old. “Out of the mouths of babes,” as the saying goes, is an all-too-familiar phrase. When he was about 2 years old, we had gone to see “Sesame Street Live” with Big Bird. It was like a rock concert for pre-K. We had a blast and he wanted to see the show again. So I promised that the next time it came to town, we’d go again.

Of course, the next year when the show returned we had an out-of-town trip planned. I was hoping that he had forgotten, or at least wouldn’t notice that the show was returning to Jacksonville. No such luck. At dinner one night, he announced that Big Bird was coming back and I had promised him that we’d go.

So I took a deep breath and said, “Sorry, son, we can’t go this year, but we’ll try to go next year when they come back.”

“Next year!” he exclaimed, “but, Daddy, that is like my whole life.”

I had a true “Aha” moment. A year to my 3-year-old was a tremendously long amount of time, while to me, it was only a year. What a revelation!

That incident really brought home to me what my father had meant about time passing faster as we grow older.

It is also hard for us to comprehend very large numbers (think national debt) or very long periods of time (thousands of years). We want things in understandable units.

So when we talk about very small changes happening over very long periods of time, it is hard to fully understand. But the evidence is clear that our climate is changing (always has) and that sea level is rising (also not exactly new). What is new is that our actions as humans have played a role in these changes. So we need to start thinking about what we need to do to cope with these changes.

It has been human nature to try to control our environment.

We dredge, we fill, we dam, we pave, we heat, we cool, we burn, and we move mountains and redirect rivers and lakes to suit our needs. It is time to take a hard look at what we are doing. Our survival may depend on it.